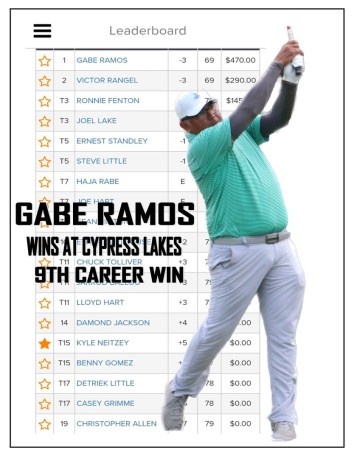 We can add one more name to the list of players trying to gain entry into the sacred walls of the Hall of Fame.  His name is Gabe Ramos, Gabe has been with the league since it started in 2012 he has been an instrumental part in supporting it. His resume is nothing short of Hall of  Fame Status. He won the  Masters and a PGA Championship in 2014, two-time Players Champion in 2013 and 2018 a 3-time Cultural Cup, and 3 time  Two Man Best Ball Champion He is curring second on the all-time money list leader and tied for 4 on the all-time career win list. His name has been tossed around as the league GOAT and rightfully so. He has checked all the two boxes in the quest to win all the significant events the only two he is missing are the U. S. Open and the British Open. This week was the classic case where every shot counted. Nine players were in the hunt and only 3 shoots separated them. Sean Hinton and Earnest Standley had great back but got off to a slow start that kept them from the winner circle. Joe Hart, Haja Rabe, and Steve Little played solid on the front and back but only managed 3 birdies combine between the three of them.   Joel Lake the newcomer from Oakaoma played his best round this year and was able to finish tied for third with Ronnie Fenton with a pair of 2 under. Victor  Rangel was three shots up on Gabe at the turn but bogey 10 and 12 to have his nuts shrink as if cold water was poured on them. Victor matches Gabe on 13,14 and 15 but on 16 Victor missed a pretty much gimme putt for a double bogey to give Gabe the lead by one. but on the next 17 Gabe bogey and Victor par to tie the score at 3 under where they both finished the Match. Matter of fact the last 4 tournaments in a row have ended in a tie with a league record. which is indicative of how close the handicaps are in place. They would go to a scorecard playoff and Victor's double bogey would cost him the match giving Gabe Ramos one win away from the Hall of Fame. Congratulation Gabe let's get that next win this season so you can legibly be considered as THE GREATNESS OF ALL TIME. 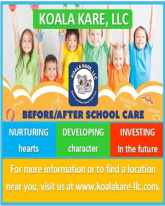